Skip to content
Home Archeology The Spanish team in Egypt were amazed to find a 3,600-year-old mummy

In a statement, Mohammed Ibrahim said the rare find in a preserved wooden sarcophagus dates back to 1600 BC, when the Pharaonic 17th Dynasty reigned.

He said the mummy appears to belong to a high official. The sarcophagus is engraved with hieroglyphs and decorated with inscriptions of birds’ feathers.

The exact identity of the well-preserved mummy will now be studied, Ibrahim said, adding that it was discovered by a Spanish mission in collaboration with the Egyptian antiquities ministry.

Meanwhile, Egypt’s top prosecutor referred three Germans to criminal court on charges of smuggling and damaging antiquities and six Egyptians for acting as their accessories.

Hisham Barakat said authorities issued arrest warrants for the alleged German thieves, who fled to their country after the incident. He said authorities would communicate with Germany to restore the pieces they say were taken last April under the pretext of use for research.

The Egyptian defendants are already in detention.

Barakat says the Germans, along with their Egyptian guides, entered the famed pyramids of Giza with permits to visit but not excavate, and left with samples of stone from the ramparts of two tombs and the burial room of King Khufu.

Egyptian archaeologist Monica Hanna says the German researchers wanted to use the samples prove their hypothesis in a documentary they later filmed, which says that the pyramids were built by a people that pre-dates the ancient Egyptians.

The online documentary, removed in the wake of the controversy, showed one researcher inside the inner chambers of the Khufu pyramid, taking samples from the king’s cartouche.

Egypt has experienced a security vacuum since its 2011 uprising. Thousands of artifacts have been stolen. 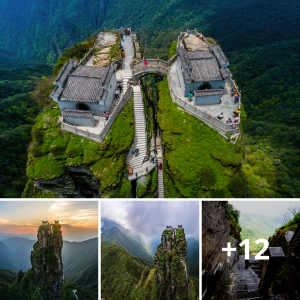 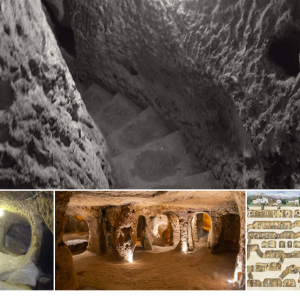 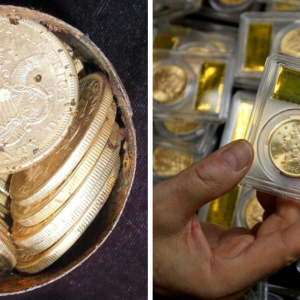 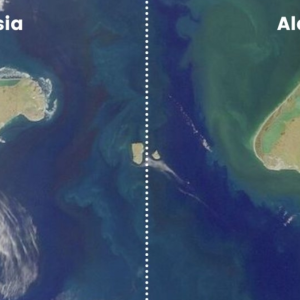 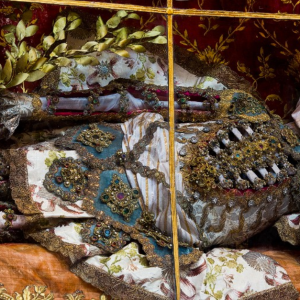 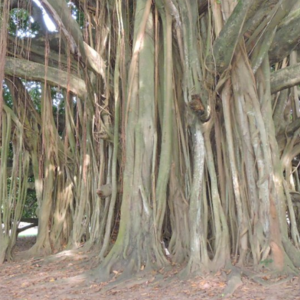